Why is Good Grammar No Longer in Our Good Graces?

But does anyone care anymore?

Wherever you go, whether it’s for a walk down the street, shopping around a supermarket or even browsing the internet, you’ll run into a grammatical error; it could be a missing apostrophe, a misplaced one, a stupidly long sentence with no punctuation, or a misused word. Some businesses even print their menus, posters, and even the signs at the front of their stores with grammatical errors. You’d think, with how much it costs to get things printed, and how unprofessional grammatical errors look, people would think to check before they click ‘print’. Yet they don’t.

Correcting our poor grammar is easier than ever, but has this made us lazy? Have we become so reliant on Microsoft Office to correct our typos that we don’t even notice that we’re making them, meaning that we don’t correct our misspellings when writing without the safety of spellcheck?

Programs such as Microsoft Office also check our grammar, but there are bugs. A bug that makes every grammar police officer cry whenever they see it: it doesn’t know the difference between its and it’s. It will correct you even when you are correct.  It also likes to highlight sentences that there’s nothing wrong with, insisting that it’s phrased poorly. As a machine, how can it possibly know how your poor, illiterate orphan speaks in your latest story?  He’s not going to use perfect grammar. He might not pronounce his words properly, either. But it’s still going to tell you off. And it’s going to keep telling you off until you correct it, even though you’re the one that’s right.

What people forget is that whilst machines are intelligent, they can only do so much. They can’t count for anomalies — they need rules to make sense. The rules of grammar don’t always make sense, however, meaning that poor little computer programs that have been taught this means this get confused when this can also mean that. Having computer programs that correct our poor spelling and grammar sounds like a blessing, but it’s making people lazy, and it’s meaning that we no longer care when we make a mistake. Some people even get defensive if you correct them, as if you’re the one that’s wrong. ‘Most people wouldn’t notice,’ they might say. Maybe most people would notice, but not everyone has the gumption to point it out. Some people are happy to know the rules but not share them.

Poor grammar is something that affects even the most intelligent of people, for example if you spend your days computer programming or playing with numbers — worlds that have their own set of rules — you run the risk of slipping into bad habits. If you’re one of these people, the best way to not lose what you know about the rules of the English language is to use it. If you fear that you might be slipping into bad habits, try doing some writing, even if it’s just posting on forums or social networking sites.

So just how good is your grammar?

Why not take a risk?  Turn your spell/grammar check off!  See just how many mistakes you make…

Note: This article was originally published on the now-defunct Heart of Glass magazine.

What do you think? Is good grammar still important? Let me know how you feel in the comments, on Facebook or on Twitter!

How to Write PTSD

How to Deal With Stress and Burnout

Be one of the first to join our upcoming Discord community, where you'll get daily accountability, moral support, cute pet photos, and more. All for less than your favourite coffee a month. Become a patron today! 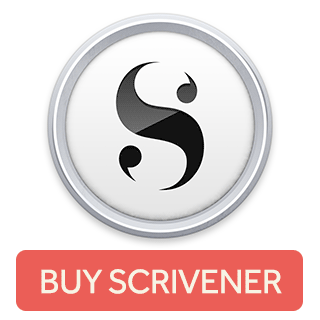 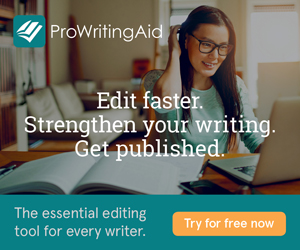 Clicking on any image will take you to an affiliate link. This won't cost you any extra, but I will make a small commission. 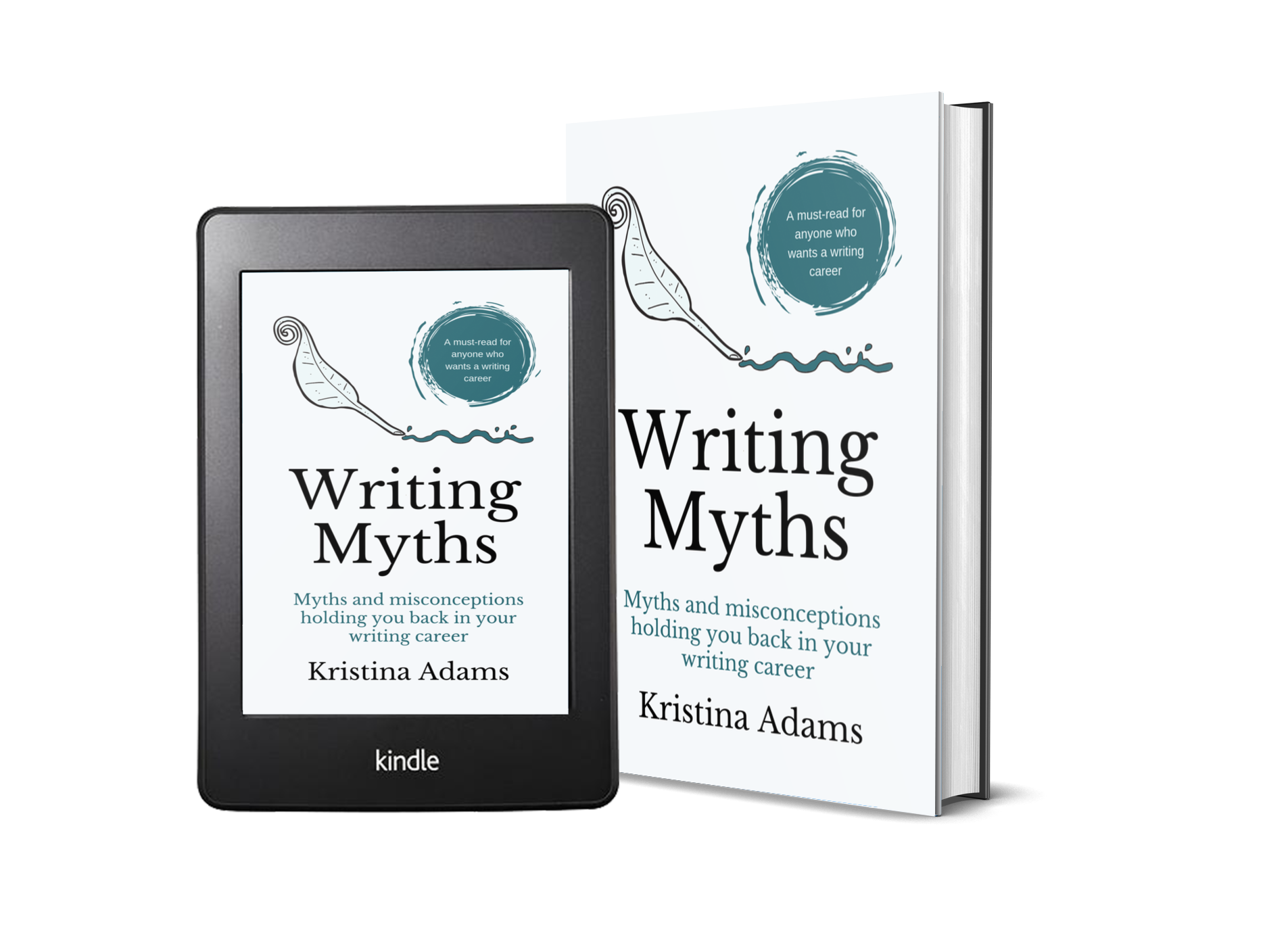 How to Write Believable Characters 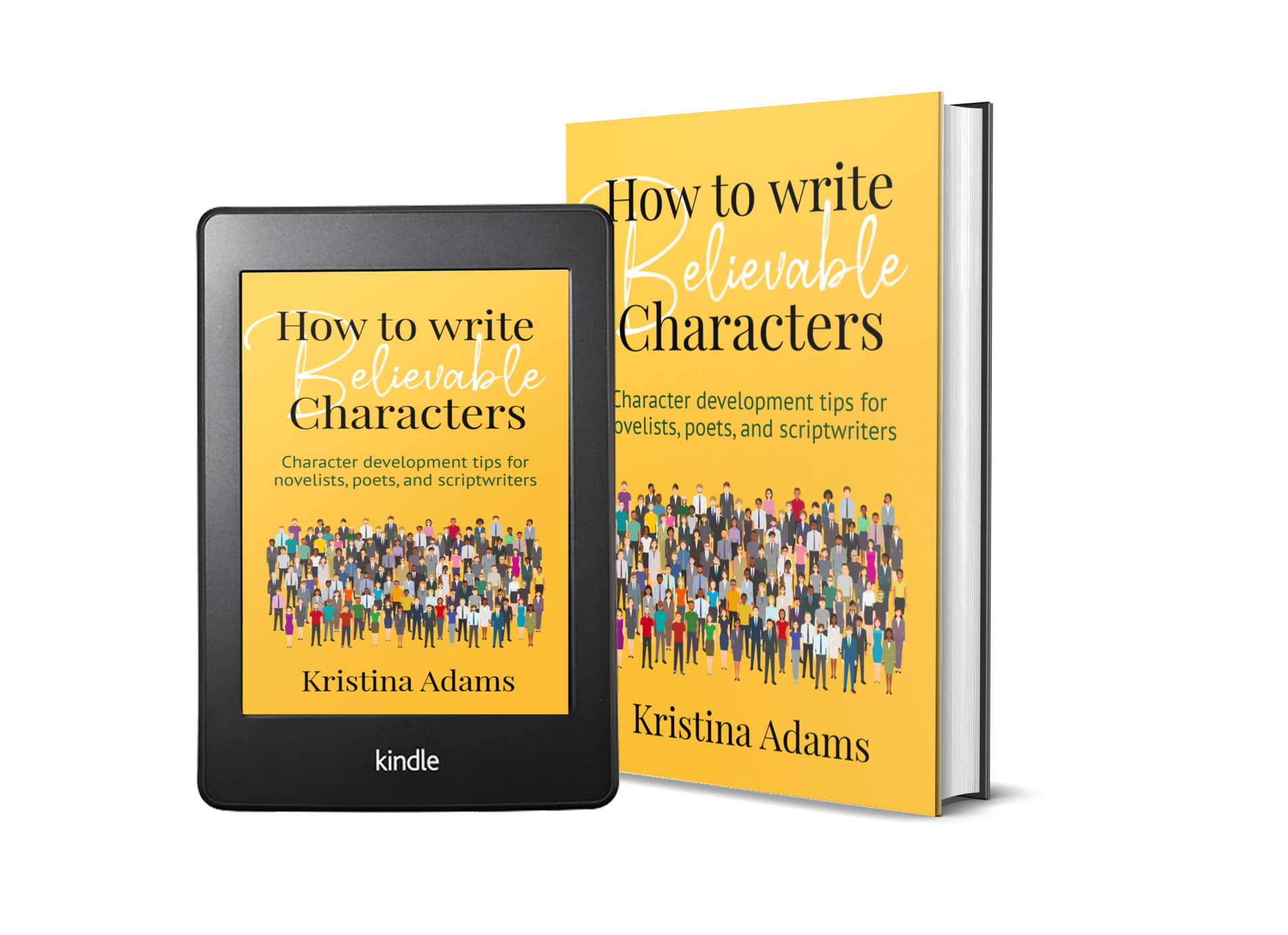 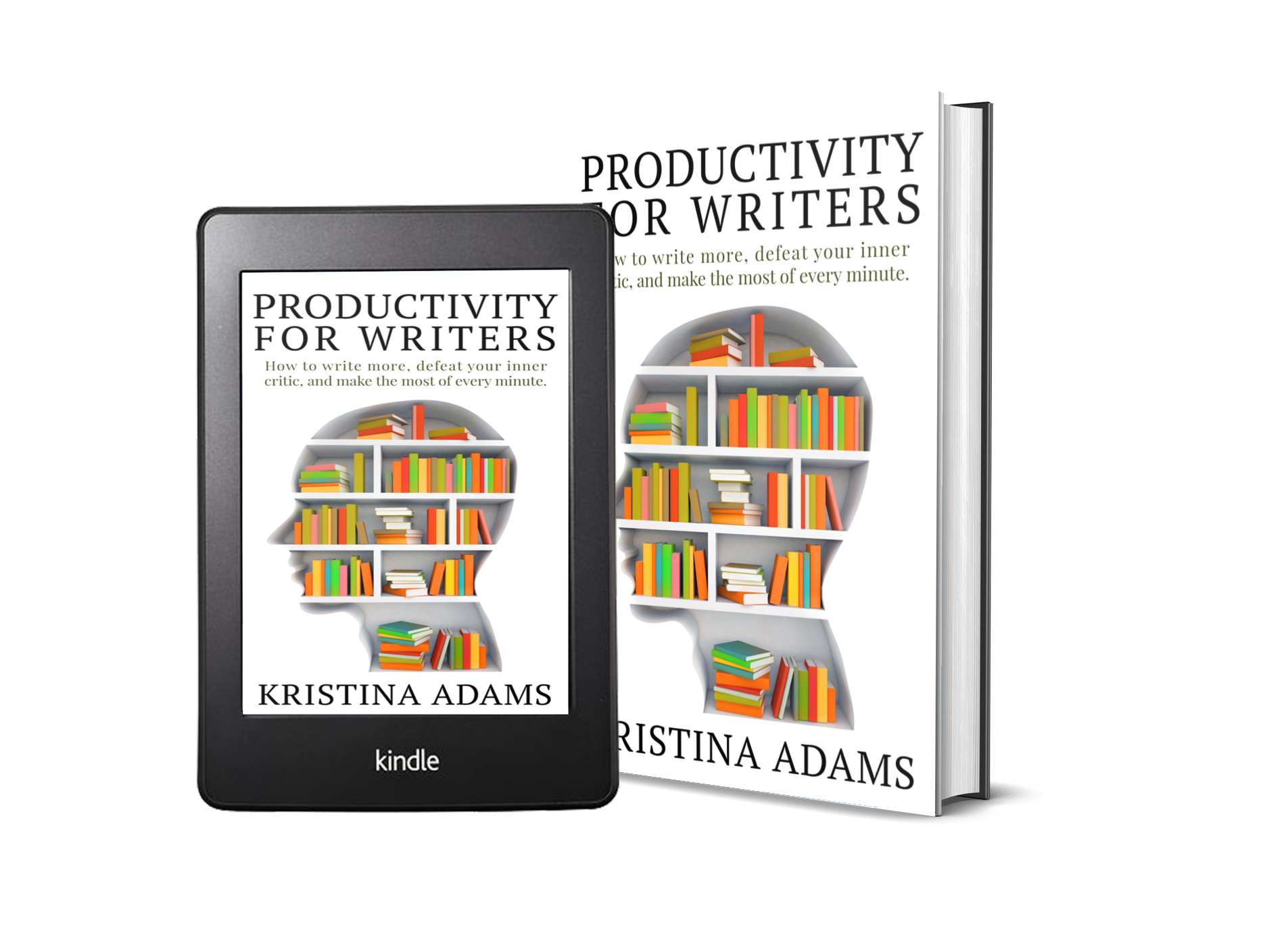